The project will allow the assessment of the heat storage potential for the development of a HT-ATES System connected to the waste-to-energy plant located in Cheneviers (Canton of Geneva). This plant uses domestic wastes to produce energy and emits about 50GWh/year of waste heat to the environment, which could potentially be stored in the Geneva subsurface. The subsurface conditions will be constrained by drilling and testing at two different locations where two potential reservoirs in the Cretaceous and Jurassic limestone are located between 500 m and 1100m respectively. At this stage, this will focus on the technical, economical, regulatory, and social constraints, which will lead to a commercial implementation of the system in a future stage.

A modular and holistic approach will be developed addressing these following aspects:

The project is set as a TRL 5-6 as SIG will provide the means to create a natural living laboratory at field scale. If the subsurface and surface conditions will be favourable we believe that after the 3-year program developed in this project an operational and commercial implementation can start within 5 years after the end of the project with the following expected outcomes: 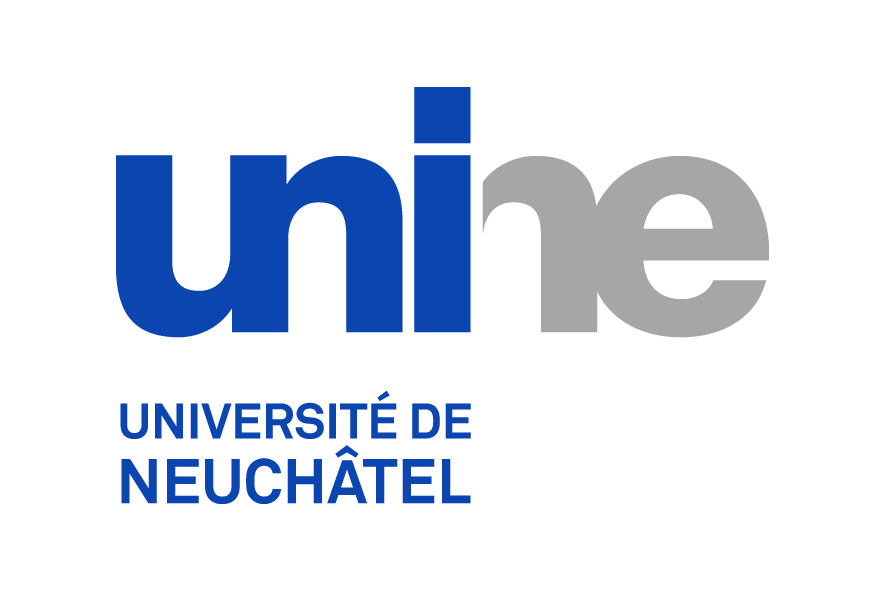 SIG has obtained an exploration permit on August 25, 2017. This permit is valid for at least 3 years. To carry out drilling operations in Geneva, in addition of obtaining the agreement of the land owner (s) of the parcel concerned by the drilling project, it is necessary to obtain of a building permit by the Geneva Building Authorization Office (OAC). This authorization regulates the modalities of the installation of the site and the progress of the site and the operations. An Environmental Impact Statement (EIS) is also required.